Everything that Tanzania has to offer

The iconic plains of the Serengeti, the imposing peak of Kilimanjaro and the beautiful beaches of Zanzibar: Tanzania offers overwhelming landscapes. Get to know the breathtaking nature and the many peoples of this varied destination. 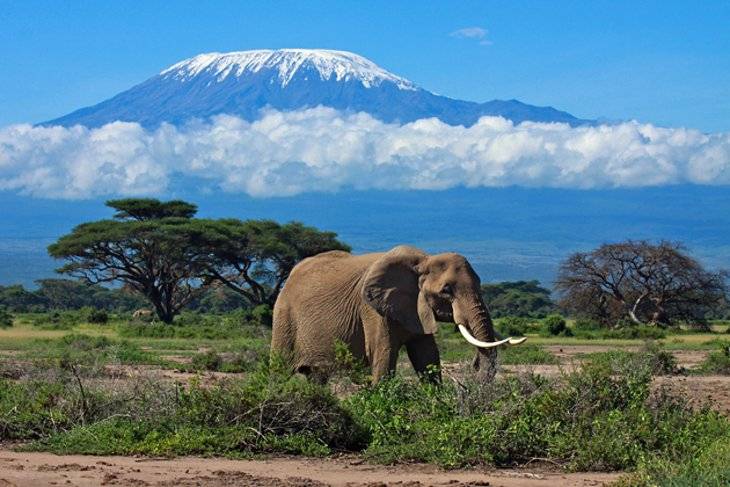 The population of Tanzania is very diverse and consists of more than a hundred ethnic groups. The country’s four largest ethnic groups, each with over a million people, are the Sukuma, the Nyamwezi, the Chagga, and the Haya. The two dominant religions in the country are Christianity and Islam.

Tanzania is also a true melting pot in terms of language. More than a hundred different languages ​​are spoken. Each of Africa’s four largest language families – Bantu languages, Kushite languages, Nilotic languages, and Khoisant languages ​​- are represented in this country in East Africa. The official languages ​​of Tanzania are Swahili and English.

Since there are so many different peoples and languages ​​within the borders of Tanzania, many different cultures have also developed. For example, a resident of the metropolis of Dar es Salaam will live a very different life from someone living in a nomadic tribe like the Masai. This cultural diversity enhances the appeal of Tanzania for many visitors. Each tribe or ethnic group has its own traditions, costumes, art and lifestyles. 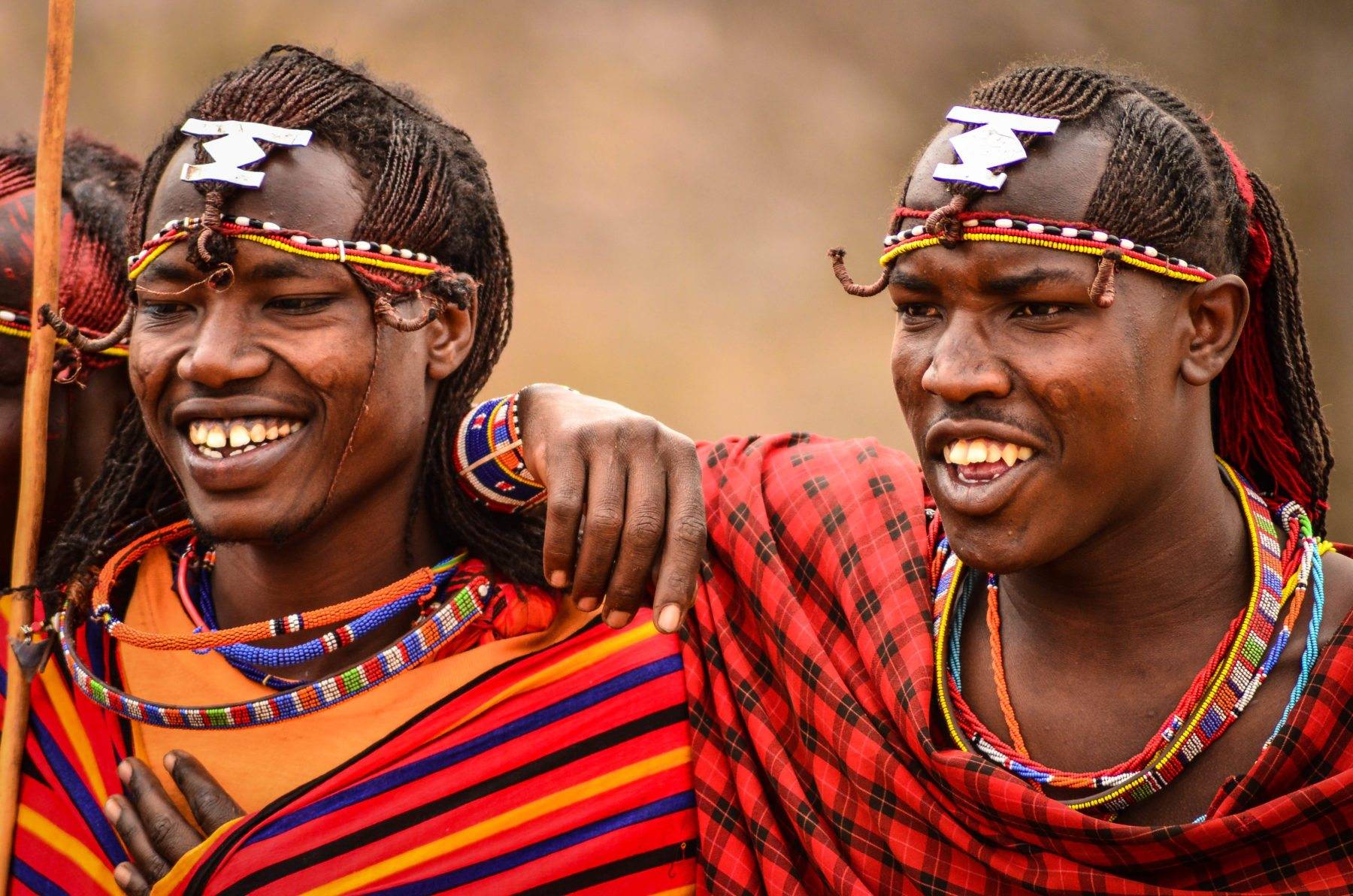 Due to the wide variety of landscapes, there are different climate types in Tanzania. The west and east of Tanzania have a tropical savanna climate. This means that the average temperature is about the same all year round. In Dar es Salaam, for example, the average temperature is between 20 ° C and 30 ° C all year round. There is also a clear dry season in a tropical savanna climate. In Dar es Salaam, this dry season is from June to September. Most rain falls in March, April and May.

In the center of Tanzania there is a warm steppe climate and in some places a warm desert climate. These areas have less rainfall than the rest of the country. Zanzibar has a tropical monsoon climate. The maximum temperature here is around 30 ° C all year round. There are also two rainy seasons. The heaviest rainy season takes place from March to May; a milder rainy season runs from mid-October to December. Precipitation can also fall outside the rainy seasons. 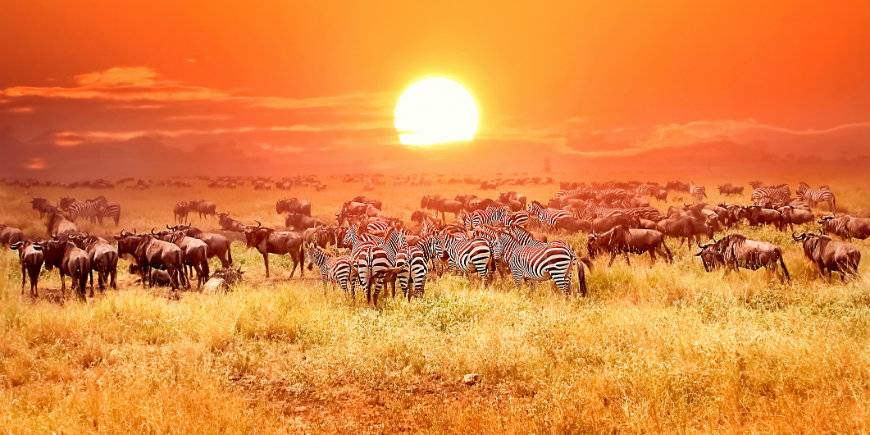 Tanzania has a special diversity of landscapes. The country has lakes and rivers, mountainous regions, vast plains and a coastline with paradise islands. The Indian Ocean coastline and islands in front of it are surrounded by fascinating coral reefs. Zanzibar is known for its beaches and great opportunities for diving or snorkeling. Dolphins and whales are regularly spotted in this region.

The Serengeti is located in the north of Tanzania. This region of savannas and forests is one of the major ecosystems for the various animal species found in the country. In Serengeti National Park, visitors can come face to face with leopards, elephants, lions, giraffes, zebras and rhinoceroses. The seemingly endless grass plains with some trees here and there are one of the most iconic landscapes in the African continent.

The highest mountains in the country are found in northeastern Tanzania. The highest point in Africa is here: Kilimanjaro. The top of this volcanic mountain is about 5,149 meters high. Other important nature reserves in Tanzania are the great lakes. Lake Victoria, the largest lake in Africa, is located in the north of the country. Crocodiles, turtles, otters, hippos and a large amount of fish live here. Other great lakes are Tanganyika and Nyasa.

Do you feel like going to Tanzania and explore it all for yourself? Check out this amazing tour we put together! 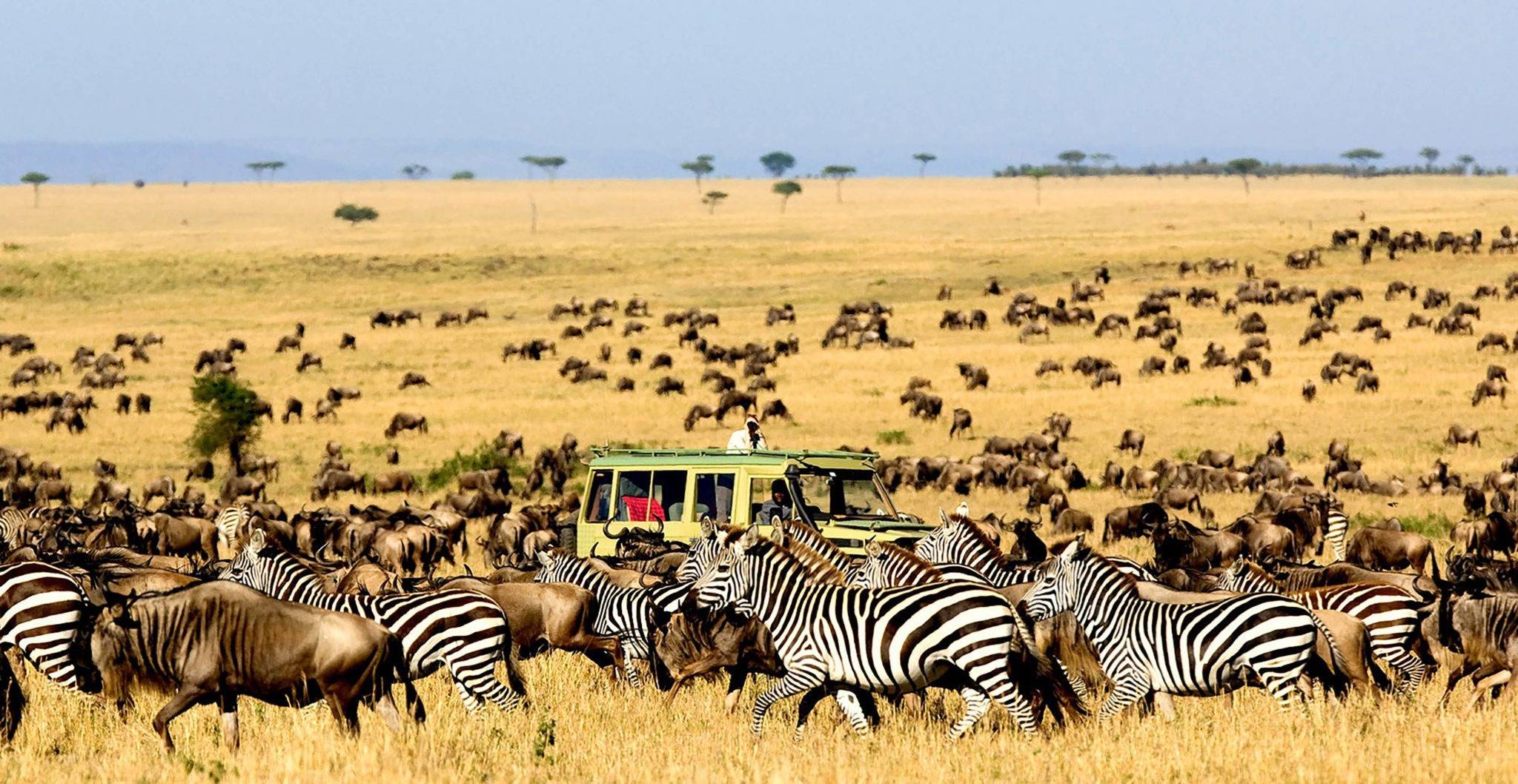 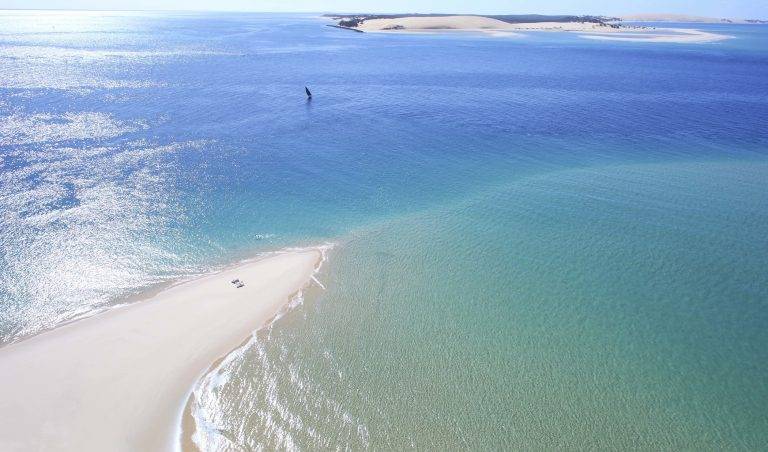 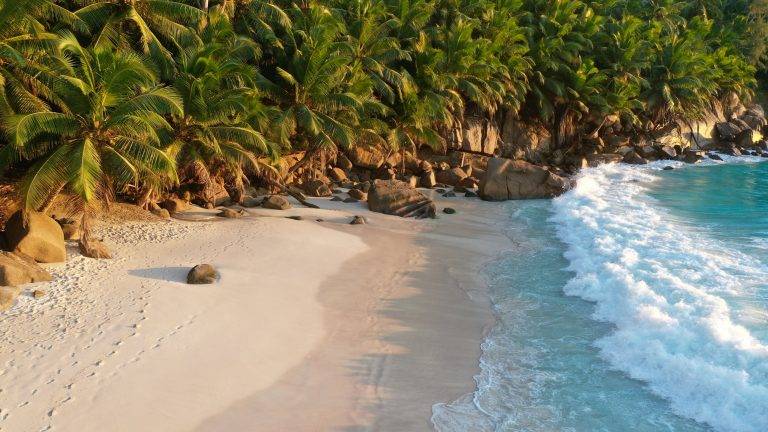 This destination checks all the boxes when it comes to an island oasis—white sands, swaying coconut trees, crystalline waters, and so much more. An inarguably 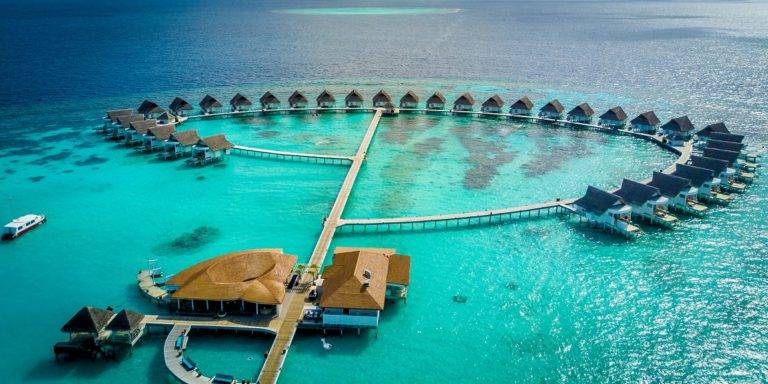 5 Reasons why the Maldives should be your next holiday destination!

The Maldives is a surreal land of blue lagoons and soft white sands awash in an ocean of teal and indigo. Its beguiling name means 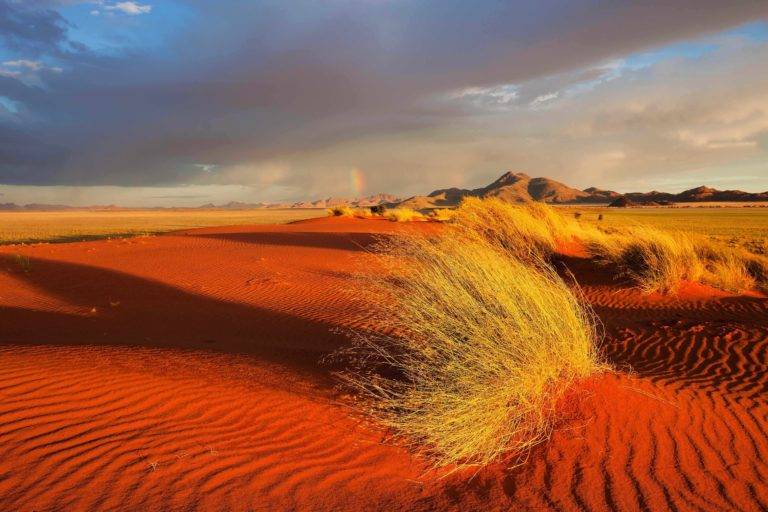 The amazing world of Namibia

During a trip in Namibia you are assured of a series of highlights. An easy to travel country, a country that is in no way